Pandoro, Panettone and Colomba. Italian delicacies that rely on the yeast (and wisdom to manage it).

While baker’s yeast is composed almost entirely of Saccharomyces (mainly cerevisiae) yeast strains, sourdough cultures contain a greater variety of active micro-organisms.  As well as Saccharomyces and Candida yeasts, these also include some homofermentative lactic acid bacteria - which produce only lactic acid and carbon dioxide, and heterofermentative bacteria - which also produce secondary compounds such as acetic acid, ethanol etc.

These bacteria also produce lactic and acetic acid to acidify the dough – hence the moniker – and are responsible for various changes and improvements to the nutritional, aromatic and taste qualities of sourdough products.

Technosilos provides complete systems for the industrial management of all ingredients in the production of panettone and other traditional leavened products, as well as systems for the preparation of sourdough culture, for the largest producers in Italy.

The preparation is mainly based on a high-hydration liquid culture. A percentage of residual sourdough from previous batches, a “starter” often kept alive for decades, is placed in special machines equipped with shakers. This is the microbial primer for the flour and water which are added in predetermined proportions.

After fermenting at a controlled temperature, the yeast is brought to maintenance temperature and transferred to the mixers and dosed as one of the recipe’s ingredients. Part of this new yeast is then used for the subsequent “refreshment” and creation of the next batch of yeast.

Flour, sugar, flavourings, butter, eggs and the remaining ingredients are taken from the respective storage containers (silos, big bags, refrigerated storage tanks, extruders for fats and so on) and transferred into production in the correct quantities.

The ingredients are added in turn at the required time, with complete traceability of each at every phase.

A simple and intuitive interface guides the operator through each phase, minimising the chance of error, especially in the manual insertion of those ingredients which would otherwise be difficult to manage such as raisins or candied peel. 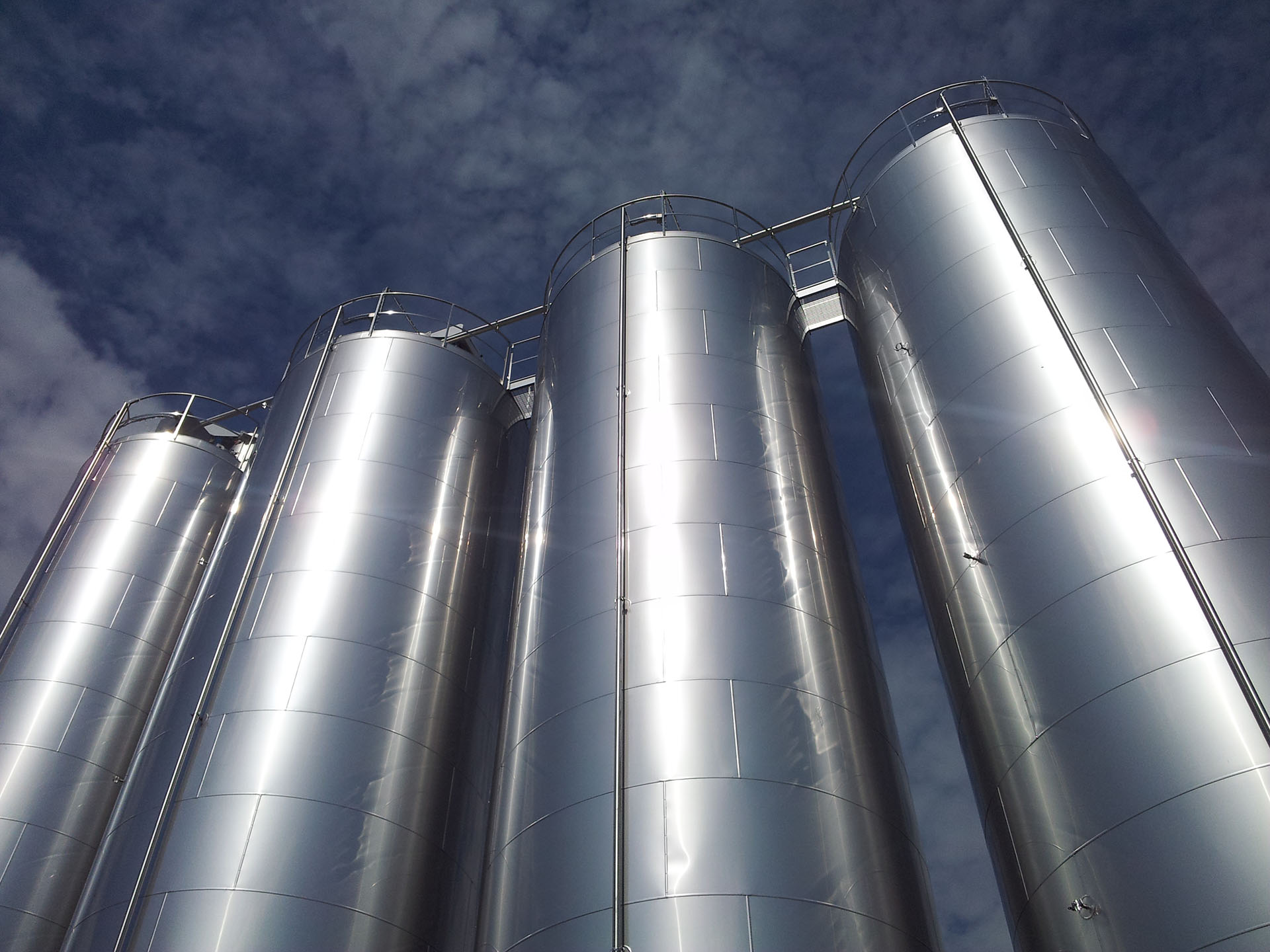 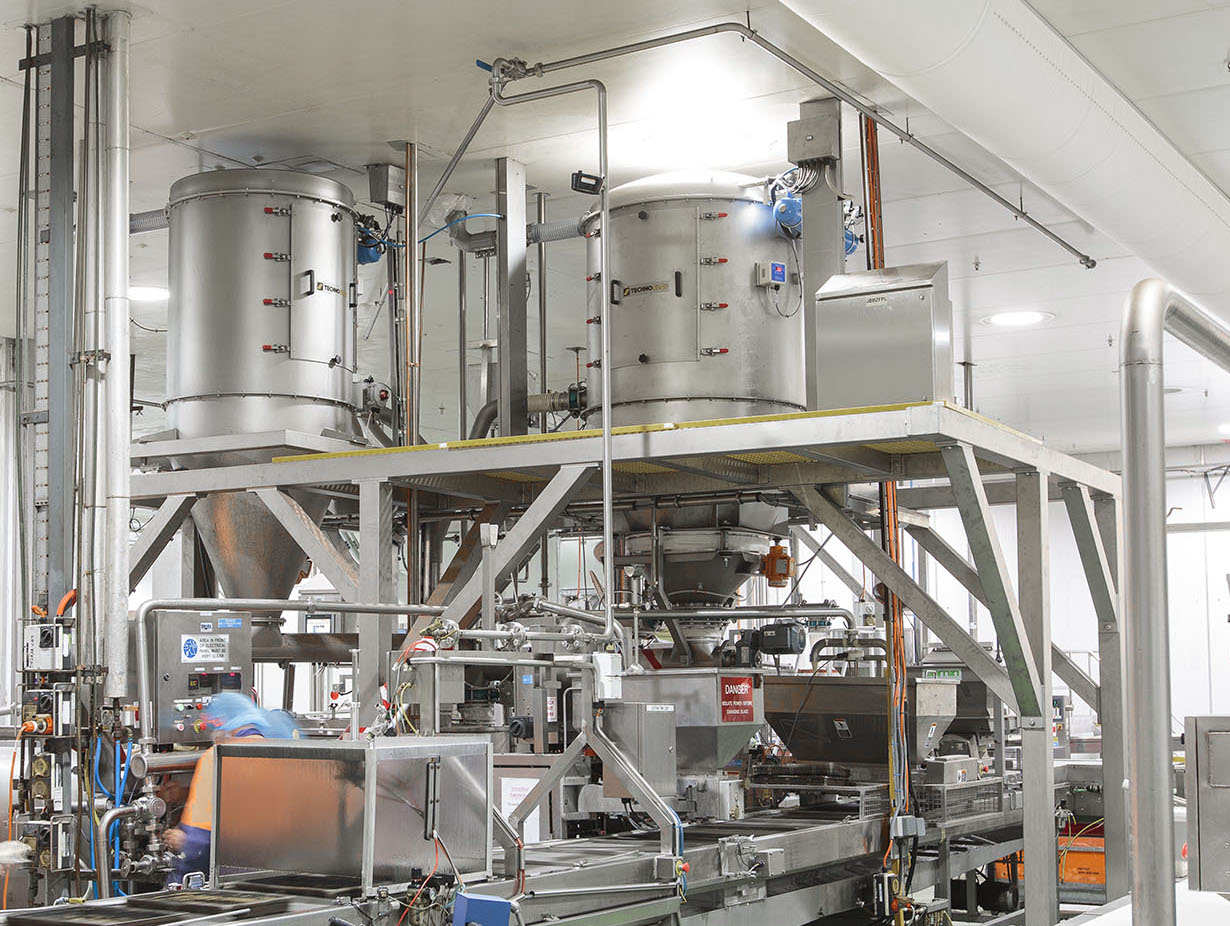 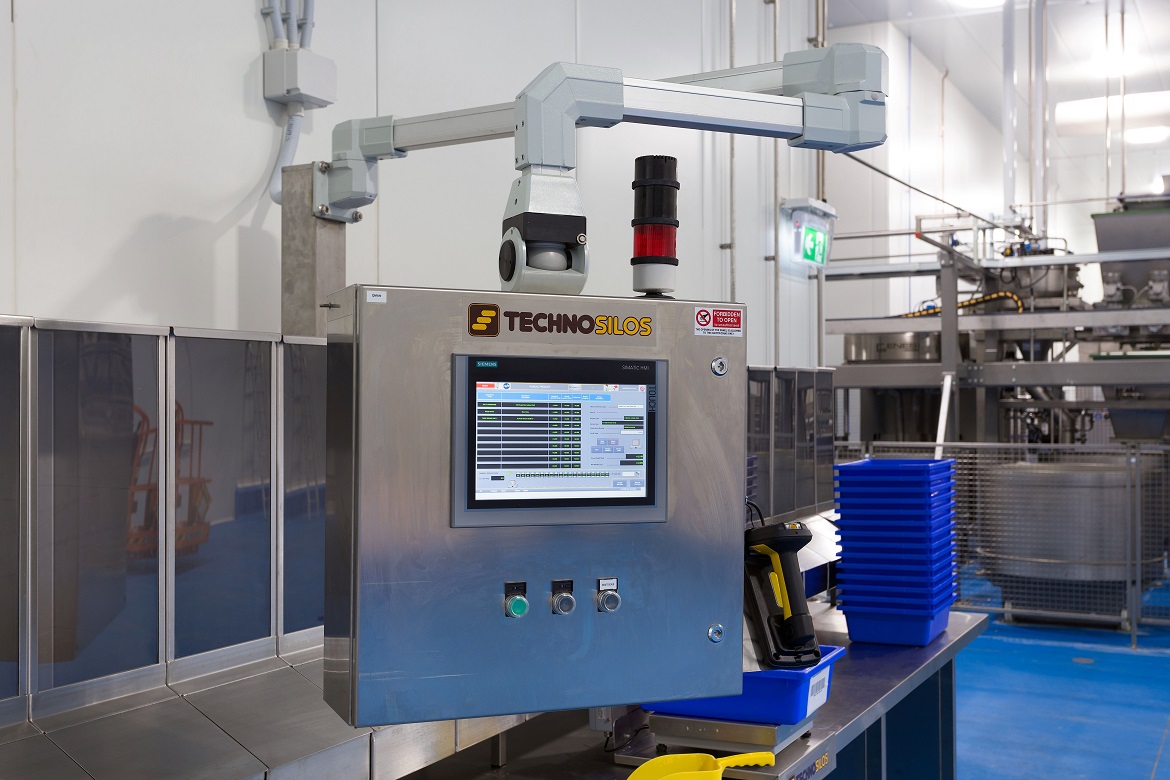 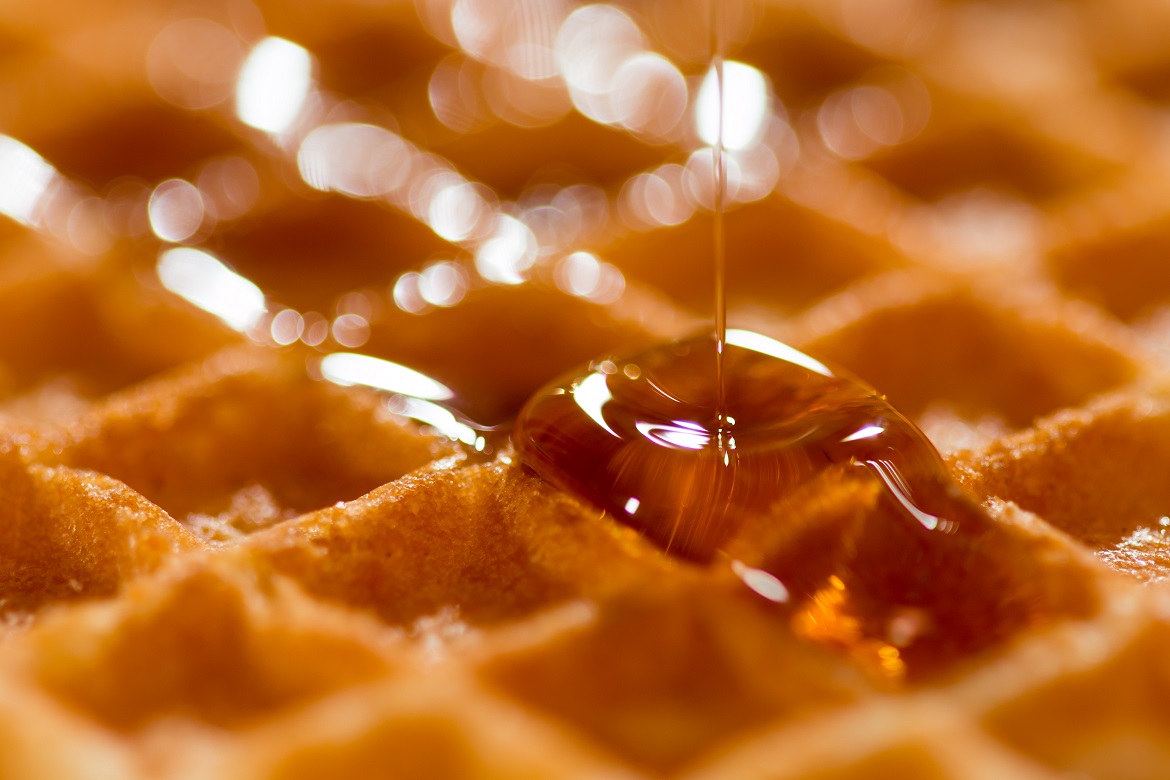 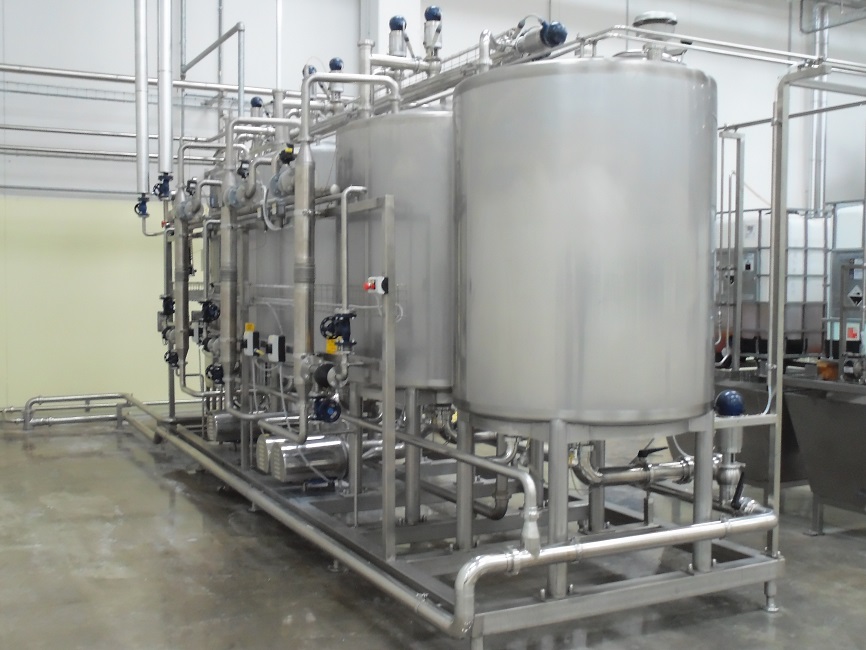